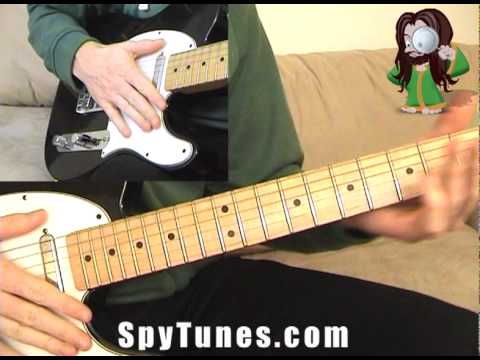 You can learn how to play Born Under A Bad Sign by Albert King!

If anyone can hold the title of string bending champion it’s Mr. Albert King.

Standing in at a massive 6 ft 4″, The Velvet Bulldozer as he’s known, took to the stage with a flying V played upside down and a transistor amp, no valves here!

Unlike the other King’s (B.B. and Freddie), Albert wasn’t a major figure in blues until around the mid-60s, despite his debut release being as early as 1953 which strangely, made no impact.

In the video above, you can learn how to play Albert King’s signature song, Born Under A Bad Sign.

With his upside down Flying V, huge bends and imposing nature, Albert King is a legend among legends.

Most great blues guitar players cite the Velvet Bulldozer as one of their main influences.