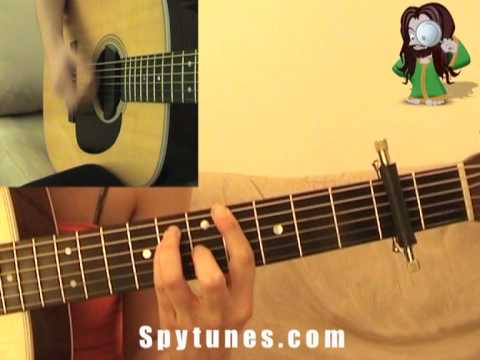 You can learn how to play Empire State Of Mind by Alicia Keys!

Empire State Of Mind is a single by Alicia Keys that she co-wrote with Jay-Z.

Originally performed on the piano in the key of F#, we have adapted this to work on the guitar by adding a capo to fret two and think of it as in the key of E.

It’s a great lesson to take a song, originally performed on a different instrument and build your own arrangement. To do this you must understand key signatures, chords, progressions and how scales are used.

These are the chords for Empire State Of Mind, with a capo on fret two, think of this as if in the key of E.

The verse/bridge use chord I, IV and IIIx (G#).

The chorus starts on chord IV, goes back to chord I and finishes on chord V.

The m8 section introduce chord VI (a C#m), like this:

There is also an outro chorus and end section that contain some more chords.

A few of the chords in Empire State Of Mind have been extended, let’s look at them one by one.

Grew up in a town that is famous as a place of movie scenes
Noise is always loud, there are sirens all around and the streets are mean
If I can make it here, I can make it anywhere, that’s what they say
Seeing my face in lights or my name in marquees found down on Broadway

Alicia had instant success with her debut album Songs In Am, mainly down to its single Fallin’.

Following this, she has firmly established herself with hits such as If I Ain’t Got You, This Girl Is On Fire and Empire State Of Mind.