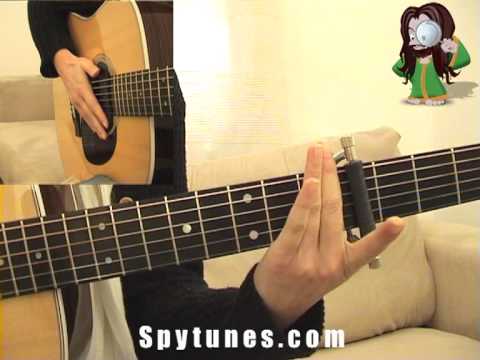 Close To You – Chords & Guitar Lessons

You can learn how to play Close To You by Carpenters!

Carpenters Close To You was written by Burt Bacharach so we are in for some clever chordal movement with this one!

Starting off with an Asus2 chord, Bacharach cleverly disguises where the key center is, since a sus2 chord could be almost any of the seven chords from a key.

When the next chord enters a semitone below it is clear to the eagle-eyed key center enthusiast that the first chord was in fact chord IV.

In the video lesson, there’s a capo on fret three and the key you’re hearing is G. Because of the capo, you think of this as if in the key of E.

The full verse chord progression (thinking in the key of E major) is as follows.

Also, notice the difference between the Asus2 and Aadd9, the latter has a 3rd.

Similar to Over The Rainbow, Close To You is played in the way that a classical guitarist would play, using a floating right-hand technique.

With the use of rakes (strumming a chord quickly one note after another) this song works great on just one guitar.

Keeping the tempo loose, leaving time for the singer to come back in, makes the verse even better. Providing a steady rhythm for the chorus gives that approach a nice contrast.

Close To You – Lyrics

Why do birds suddenly appear
Every time, you are near?
Just like me, they long to be
Close to you

Go to Close To You – Lyrics.

One of the most important composers of the last century, Burt Bacharach’s songs have been recorded by over 1000 artists.

Unforgettable hits include Close To You, Walk On By, Arthur’s Theme, That’s What Friends Are For, What The World Needs Now, and I Say A Little Prayer.

Siblings Karen and Richard Carpenter started out in music early on. Richard on the Piano and Karen on Vocals.

During their short and troubled career they became the biggest act of the 70s, topping even The Beatles and Simon & Garfunkel at Award ceremonies.