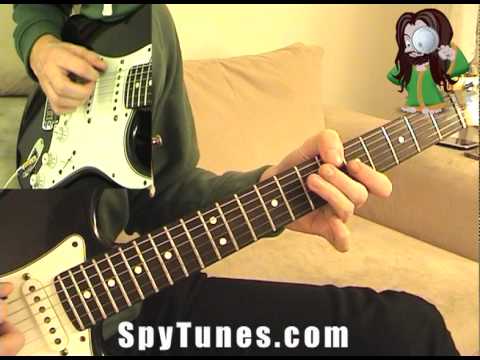 You can learn how to play Belief by John Mayer!

In this video lesson, Sandy Buglass demonstrates how to play the various sections of Belief by John Mayer.

Belief is taken from the excellent album Continuum, it has since become a standard on the John Mayer set list.

Launching himself to the world in 2001 with the acoustic smash hit Your Body Is A Wonderland, but John Mayer didn’t just stick to the acoustic for long.

In 2006, he teamed up with Steve Jordan and Pino Palladino and presented his electric side side to the world with hits like Vultures and Belief.