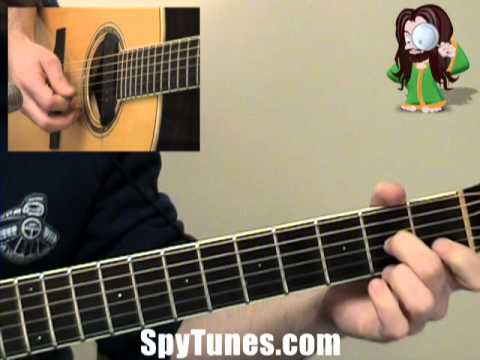 You can learn how to play Tenderness by Paul Simon!

Tenderness is a song from the studio album There Goes Rhymin’ Simon by Paul Simon.

This chordal masterpiece would have to be studied in detail to be fully understood. Huge extensions, slash chords, key changes, and odd time signatures make this tune a proper challenge to work out.

Way too much complex chord theory to discuss here, turn to the Advanced Acoustic Guitar Course for a full breakdown, with complete TAB and step by step guidence.

Straight away we’re in for some seriously clever chord movements. Looks like Paul Simon picked up a thing or two since his days in Simon & Garfunkel.

The original song is in a different key to what I’ve recorded it in.

I’m in the key of G, the original recording is in C. I did this as my singer is female and it sounded much better for her in this key.

To change key is easy if you use roman numerals, even when the progression is as complicated as in Tenderness.

If the chords seem complicated in Tenderness, check out the time signatures!

First of all, the original version is more straightforward in 4/4. My version has more of a triplet feel which puts it in 12/8. 12/8 is like 4/4 with a triplet over each beat.

When Tenderness eventually gets the extra beat, instead of calling those bars 5/4, they become 15/8 time. This is not actually as complicated as it may sound, you simply add one more “beat of 1 2 3″.

You get every single chord in TAB and all the time signatures for Tenderness when you take the course.

Tenderness by Paul Simon will soon be available as eight step by step guitar lessons.

Until then, there’s complete TAB for what I play in the video available.

What can I do, what can I do?
Much of what you say is true,
I know you see through me,
but there’s no tenderness, beneath your honesty.

Paul Simon is a member of the Rock and Roll Hall of Fame, both as half of the folk-singing duo Simon and Garfunkel and also as a solo artist.

His many hits include Homeward Bound, Scarborough Fair, You Can Call Me Al, The Boxer, Cecilia, Mrs. Robinson, and Graceland.