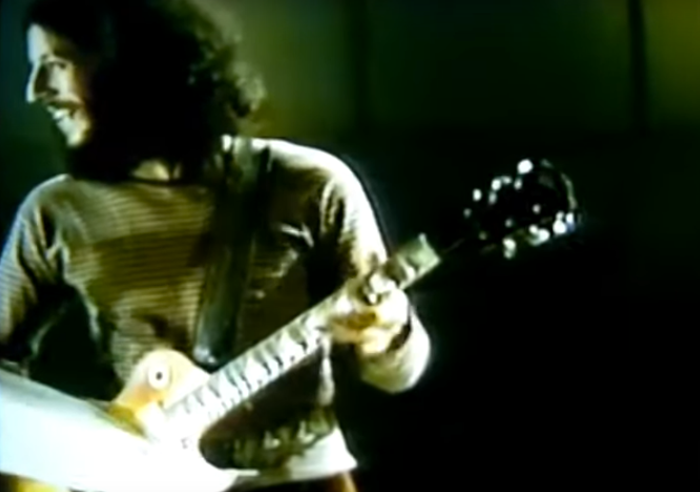 Before Fleetwood Mac’s Rumours, there was Peter Green!

Long before Fleetwood Mac took the world by storm with the incredible album Rumours, featuring Stevie Nicks and Lindsey Buckingham on vocals, the band was led by Peter Green.

Peter Green’s Fleetwood Mac, as they where known, had blues hits with Need Your Love So Bad, Elmore James Shake Your Money Maker and perhaps most known, the instrumental Albatross.

The band did receive some recognition, although this clearly pales in comparison to the later version of the band who with Rumours made one of the best known albums of all time.

Need Your Love So Bad

Peter Green’s guitar playing has been hailed by his peers as one of the best around. Need Your Love So Bad captures this perfectly.

You will do yourself a great service by looking into how to play this song, especially if you study Peter Green’s delicious licks in great detail.

This slow blues in A use an interesting chord progression. The original consist of a string arrangement so there is some room for interpretation here.

Before we look at all the tasty licks, let’s analyze that chord progression.

Go to Need Your Love So Bad – Chords & Guitar Lessons.

Need Your Love So Bad – Lyrics

Need someone’s hand, to lead me through the night
I need someone’s arms, to hold and squeeze me tight
Now when the night begins, I’m at an end
Because I need, your love so bad

Go to Need Your Love So Bad – Lyrics.