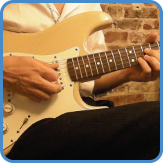 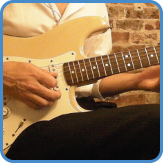 In order to find a good part for the verse, we must explore the fretboard using different shapes and try the different rhythms we find on the original recording. 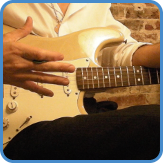 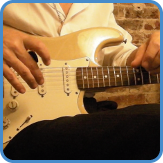 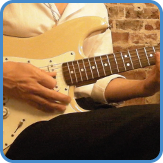 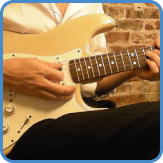 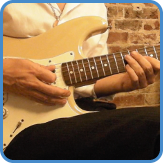 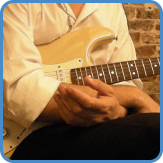 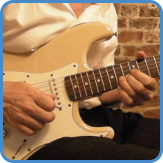 The biggest showpiece of the song is the sax solo, let’s learn how to play it note for note on the guitar. 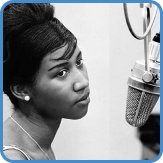 Aretha Franklin, the Queen of Soul. Considered by most critics and peers as the greatest singer of all time.

Born in Detroit and looking for a record deal in 1960, Aretha seemed like the perfect match for Berry Gordy’s emerging label Motown. However, Aretha’s dominant father/manager had other ideas.