Over The Rainbow Lyrics

Over The Rainbow Lyrics

If happy little bluebirds fly beyond the rainbow
Why, oh why can’t I? 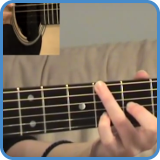 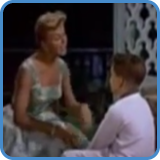 Having achieved success as a big band singer, film actress, recording artist, and radio and television performer, Doris Day became one of America’s best-loved entertainers of the 50s.

Among her most famed vocal performances are Dream A Little Dream Of Me, Que Sera, Sera, and Over The Rainbow. 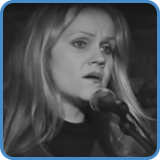 Eva Cassidy was an American guitar player and vocalist who didn’t reach fame until after she passed away on November 2nd ’96.

Four years later, an amateur recording of Eva playing Over The Rainbow in her local pub was played on Top of the Pops 2, a TV show in the U.K. 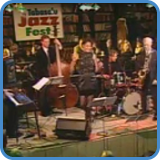 Harold Arlen wrote over four hundred songs. His 1938 song Over The Rainbow was voted the twentieth century’s #1 song by the Recording Industry Association of America.

Nobody has had more songs represented in the Great American Songbook than Harold Arlen. 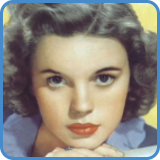 Judy Garland shot to worldwide fame when she sang Over The Rainbow in the 1939 Blockbuster The Wizard of Oz at only sixteen years old.

Amazingly, she had made an astonishing twelve films prior to The Wizard Of Oz.